Celebrity Entrepreneur CLINT ARTHUR has been featured in a new article by the California Business Journal, “The Most Famous Guy In The World That Nobody’s Ever Heard Of.”

The article can be read at https://calbizjournal.com/clintarthur/

The CalBizJournal feature publication chronicles the personal branding expert, 77 WABC Radio show host and #1 bestselling author of What They Teach You At The Wharton Business School and Celebrity Entrepreneurship, his life, and his career, as he mentors & transforms ordinary Authors, Speakers, Coaches, Consultants and Experts into Celebrity Entrepreneurs – meaning they become Celebrities in the eyes of their customers & prospects, enabling them to create more Impact, Influence and Income, and raise their credibility to eliminate resistance to big-money offers.

Since 2012, Clint has done this by helping 1300+ Authors, Speakers, Coaches, and Entrepreneurs to use his award-winning “Magic Messenger Formula” to book themselves on 3,608+ ABC, NBC, CBS, FOX & CW News & Talk show appearances including Good Morning America, the TODAY Show, Dr. Oz, CNN, etc.

Another aspect of Clint Arthur’s Celebrity transformation is VIP Speaking on some of the most prestigious stages, including at Harvard Club of Boston, NASDAQ, Coca-Cola, Microsoft, Mercedes-Benz, the New York City Bar Association, and even at the West Point Military Academy. 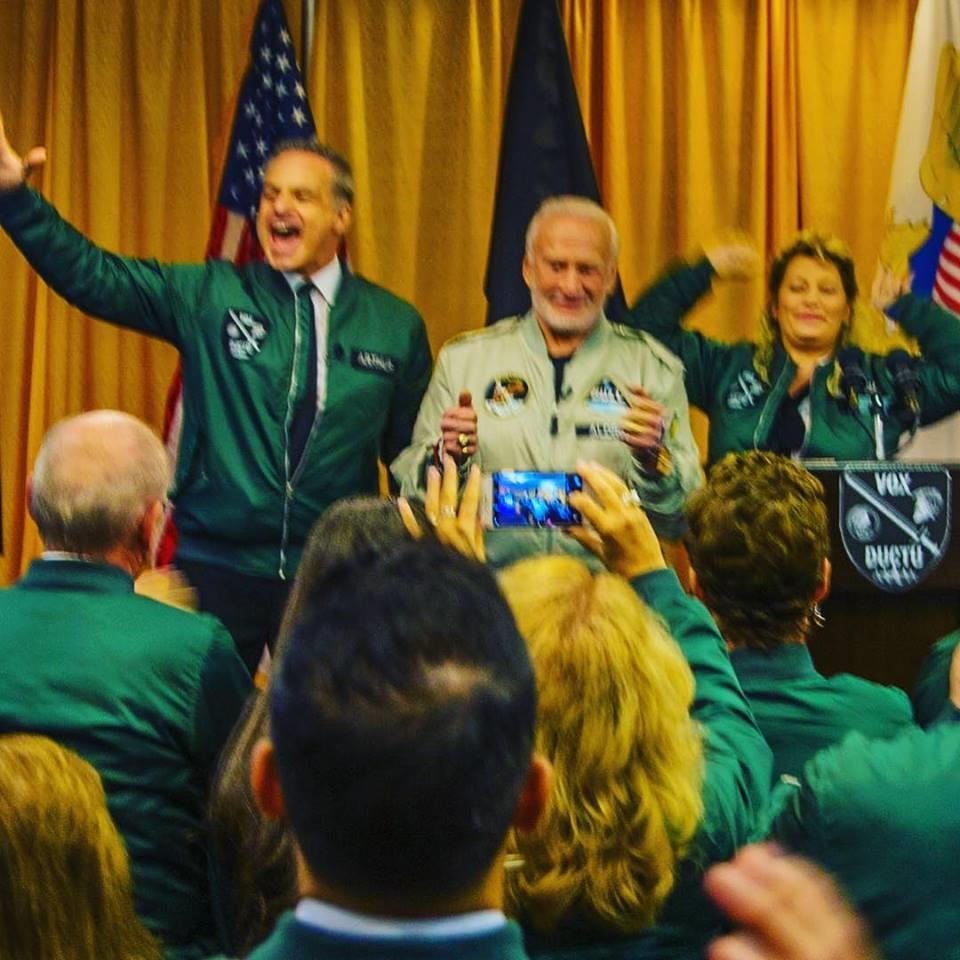 The article describes that by “Celebrity,” Clint doesn’t mean fame & notoriety on the same level as Kim Kardashian; he simply raises his students’ Status and creates Expert Positioning to “break through the clutter of crowded marketplaces” and transform them into “somebody special in the eyes of their Customers & Prospects” without them “giving up their anonymity and their privacy.”

“As a Celebrity Entrepreneur, the only people who know Who you are, are your Customers & Prospects,” says Clint. “They’re the ones who make you live the lifestyle you want to live, make you all the money you want to make, because they think that you’re somebody really, really special.”

Previously featured in Forbes, The Wall Street Journal, The New York Times, USA TODAY and The National Enquirer, Clint Arthur is one of today’s most in-demand & popular motivational & inspirational speakers, inspiring audiences all around the country to Be More, Do More and Have More in The Greatest Show of All Time, his weekly info-tainment spectacular on 77 WABC Radio in New York City; his keynote speeches; his frequent Network TV appearances; and his appearances on the biggest radio & podcast programs in the world.

Having transformed hundreds of Experts, Authors, Speakers, Coaches, and CEOs into Celebrity Entrepreneurs over the years, Clint Arthur has received – and continues to receive – an abundance of video & written testimonials for the Impact, Influence & Income directly resulting from his world-famous experiences, and especially resulting from the Status & Expert Positioning he creates for the people he works with.

Lisa Sasevich, another one of Clint’s mentors and also one of his students, calls Clint “Her Secret Weapon.”

Many of Clint’s clients, including Mike Koenigs, credit Clint for “Tripling Sales,” “Quadrupling Sales,” “Doubling Revenues & Profits,” even as much as “10Xing or 20Xing ROI and Revenues.”

Screengrabs from Clint's 100+ local & national TV appearances and pictures with Celebrities can be found at ClintArthurPhotos.com.