Celebrity Entrepreneur Clint Arthur will be hosting "The Greatest Show Of All Time" on 77 WABC Radio, the #1 Talk Radio station in the #1 market in America, beginning on June 8, 2019

Celebrity Entrepreneur Clint Arthur will be hosting The Greatest Show Of All Time on 77 WABC Radio, the #1 Talk Radio station in the #1 market in America, beginning on June 8.

Clint Arthur is one of today’s most in-demand & popular motivational & inspirational speakers, addressing audiences all around the country on some of the most prestigious stages, including at Harvard, NASDAQ, Coca-Cola, Microsoft, Mercedes-Benz, the New York City Bar Association, and even at the West Point Military Academy.

Clint has appeared on more than 100 television interviews on every television show on America, including The TODAY Show, where he was interviewed by Brooke Shields and Willie Geist; on FOX Business Network’s Mornings with Maria; on CNN; and on the biggest radio & podcast programs in the world. 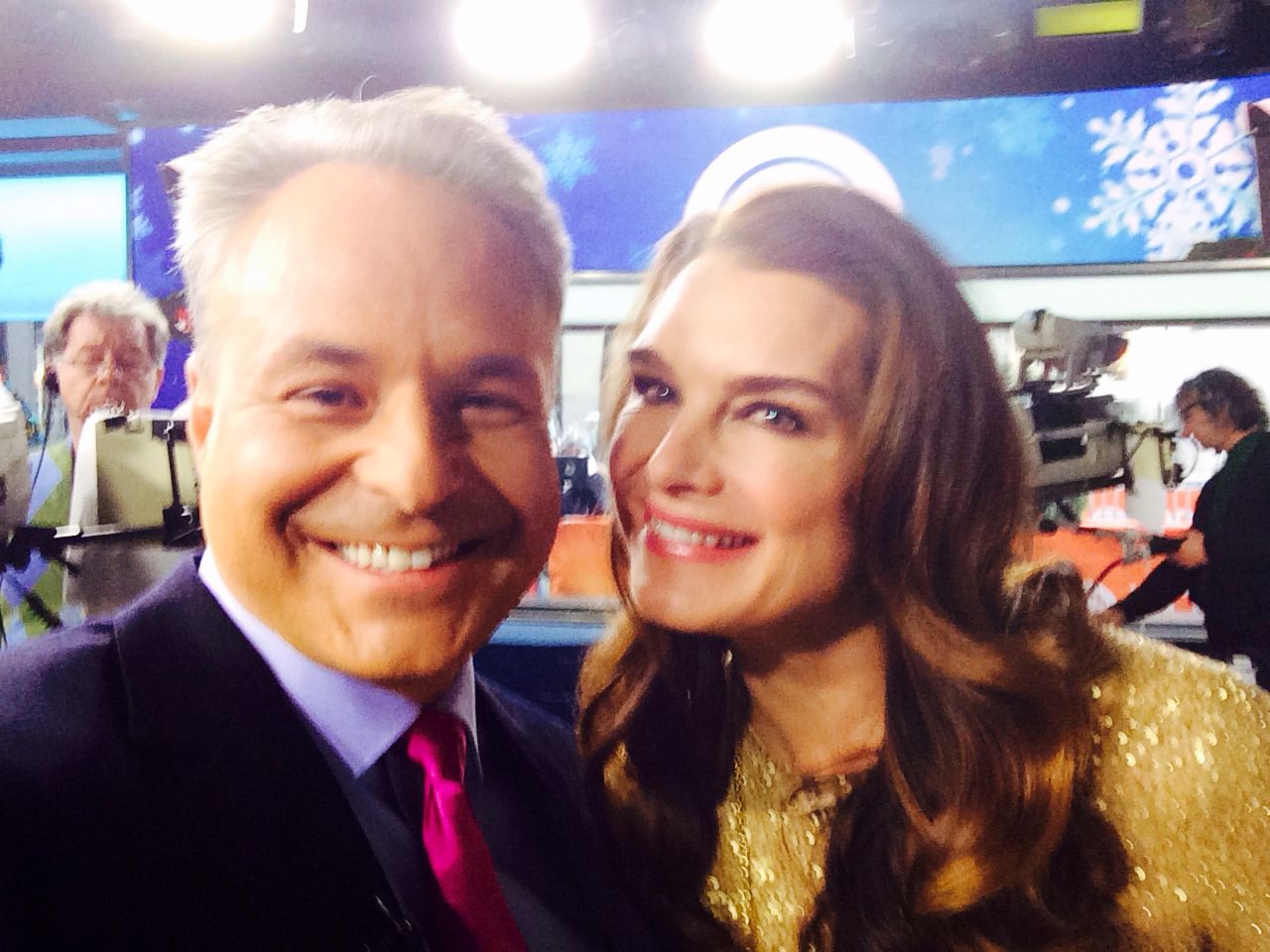 Clint Arthur educates, entertains, and enlightens with his unique sense of humor, which has recently debuted at Carolines on Broadway, where he performed his comedy set focusing on Celebrity Entrepreneurs throughout history, and especially Benjamin Franklin, who Clint considers to be one of his greatest mentors, having graduated from the University of Pennsylvania’s Wharton Business School, which was founded by Benjamin Franklin.

In addition, Clint is a mentor to Authors, Speakers, Coaches, Entrepreneurs & Experts of all kinds who want to position themselves as Celebrities in the eyes of their customers & prospects.

Clint Arthur’s new book, Celebrity Entrepreneurship, is available on Amazon.com and wherever books are sold. He is the #1 Bestselling Author of What They Teach You At The Wharton Business School, Break Through Your Upper Limits On TV, and Speaking Game: 7-Figure Speaker Secrets Revealed, as well as The Last Year Of Your Life, and The Greatest Book Of All Time, which was the inspiration for his WABC radio show.

Dan Kennedy, Clint Arthur’s main marketing mentor, calls Clint “The Real Thing.”
Lisa Sasevich, another one of Clint’s mentors and also one of his students, calls Clint “Her Secret Weapon.”
Many of Clint’s clients, including Mike Koenigs, credit Clint for “Tripling Sales,” “Quadrupling Sales,” “Doubling Revenues & Profits,” even as much as “10Xing or 20Xing ROI and Revenues.”

For more information, go to www.ClintArthur.TV.