Ice-T and wife Coco Austin have been invited to share business life lessons at "Clint Arthur Presents: Living Legends of Entrepreneurial Marketing" at Carnegie Hall in New York, the first event of its kind in the venue's 128-year history

ICE-T and COCO AUSTIN are scheduled to be Featured Main Stage Speakers at the Living Legends of Entrepreneurial Marketing conference at Carnegie Hall on September 26-27-28, 2019. 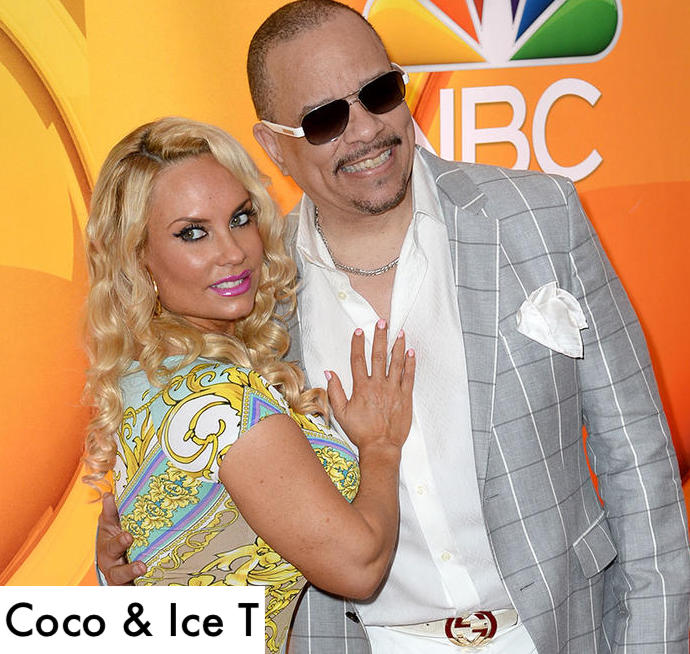 The conference will feature an all-star cast of celebrities & business legends – including Ice-T & Coco, alongside Martha Stewart; Dan Kennedy; Michael E. Gerber, New York Times bestselling author of "The E-Myth"; Walter O'Brien (The Smartest Man in the World, Scorpion); Jerry Greenfield, co-founder of Ben & Jerry's; Dylan Howard, Chief Content Officer at American Media Inc.; and more – who will share their “Last Lectures” on “how to thrive as an Entrepreneur”, and lessons & “Blow-Your-Mind Business Wisdom” from their careers with a collective mission of helping the Entrepreneurs in attendance to transform their lives and live with more Impact on themselves and the world - just like the many legendary performers & speakers who made history at Carnegie Hall before them.

Clint Arthur, the creator of Living Legends, says: “I’ve always admired Ice-T for his entrepreneurial endeavors, especially his ability to make ‘Something from Nothing’, and his transformation from an Army grunt, to a gangster, into a Grammy-winning artist, a successful actor who has been portraying the same role on a TV show for 20 years, and producer of his own reality TV show with his wife.”

Ice-T & Coco will be sharing what they would tell their kids about entrepreneurial success.